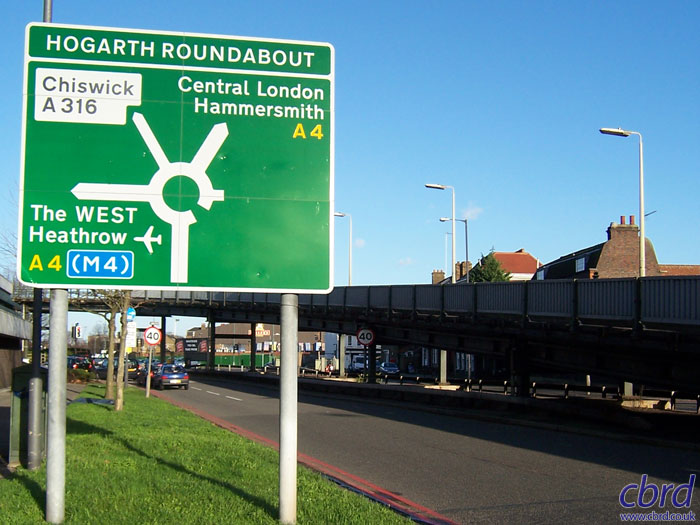 If Hogarth were alive he would be 323 years old today. If the pubs were open I would surely be raising a glass to the greatest painter I know. Hogarth was the first Modernist artist, a man who left us stories that are as insightful about his own time as they are about our own.

Hogarth’s ‘modern moral subjects’ as he called them are not concerned with morality as such but with the duality of human nature. His greatest creation Tom Rakewell in the Rake’s Progress series of paintings is depicted as a victim of circumstance as much as vessel for vanity, greed, lechery and weakness.

Hogarth once detailed his own excesses in his book A Peregrination or A Frolic with friends when a booze-cruise after a night out in London ended upon the Isle of Grain a few drunken days later. A couple of years ago I went on an expedition to the Isle of Grain with my friend the writer Conor MacCarthy. We ended the trip at the Hogarth Inn there, thinking of all things Hogarthian that there are to be grateful for in his art and also in the changes in society that he helped to bring about. 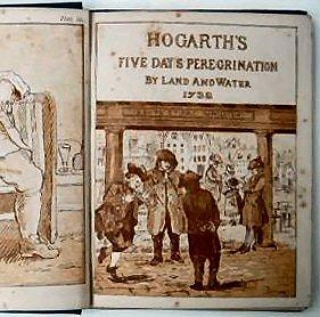 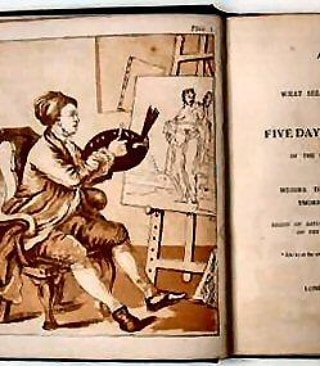 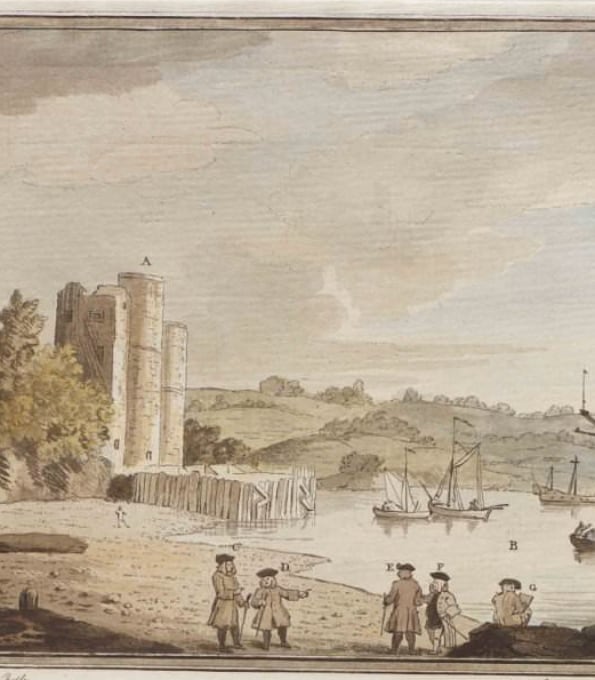 Details from Hogarth’s A Peregrination 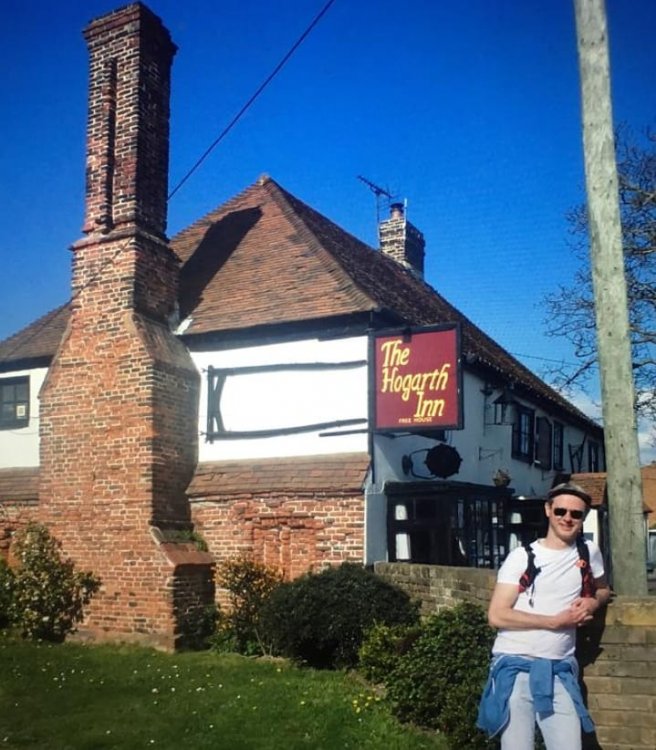 Who else but Hogarth could depict Gin Lane in all it’s tragic misery and yet make it entertaining enough to become a talking point for the very people that had the power to their change society- the wealthy merchant classes, the middle classes, mothers with money to spend, walls to fill and morals to uphold to children via beautifully drawn visual statements?

Who else but Hogarth, a partner in a loving but childless marriage with his wife Jane, could have used sales of his art to help Captain Coram in his endeavours to bring about the Foundling Hospital to look after the children of unwed mothers and orphans? Actions which undoubtedly changed the fortunes of many girls and their children in addition to creating the first public art gallery.

Who else but Hogarth, a popular painter and victim of copy takers, could have secured his own fortune and that of other artists by putting forward the first Copyright Act of 1732? The son of a debtor (a dreamer and a schemer nonetheless but an inmate of the Fleet Prison) Hogarth knew poverty from an early age and he didn’t want to go back there. 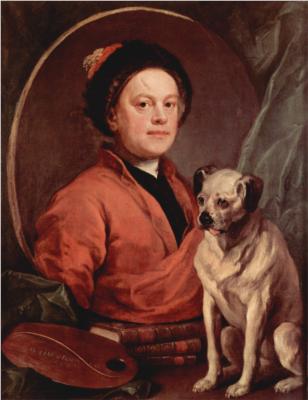 William Hogarth and his pug Trump, aptly named with Hogarthian humour no doubt