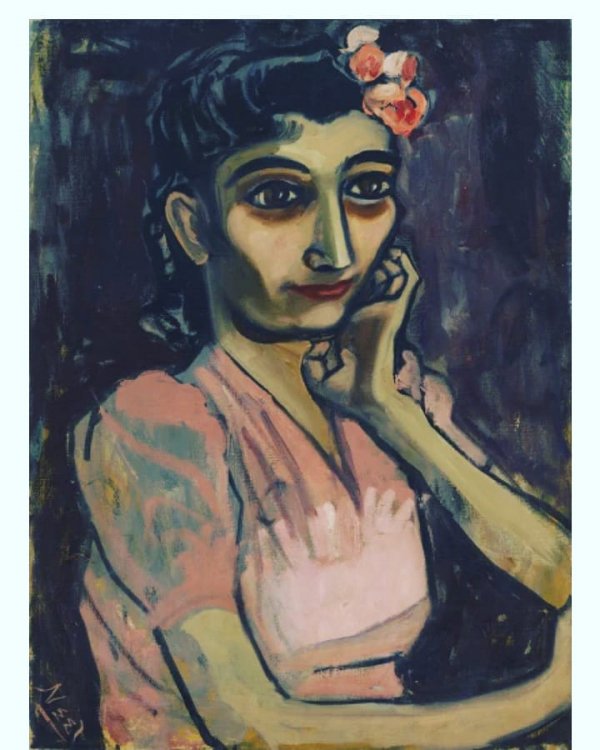 ‘Like Chekhov I am a collector of souls, if I hadn’t been a painter I could have been a psychiatrist’  Alice Neel

Alice Neel was born in Pennsylvania on the 28th January 1900. She studied painting at night classes and eventually enrolled at the Philadelphia School of Fine Art for Women.

Neel suffered the loss of her first child Santillana to diphtheria and the removal of her second child Isabetta to Cuba by her husband, the Cuban painter Carlos Enriquez. A nervous breakdown followed and she was hospitalised, attempting suicide several times. Her depiction of the Well Baby Clinic, painted from memory, is a darkly ironic statement about a place that she new well.

Her second son, Hartley, was born in 1941.The father was her lover, the communist intellectual Sam Brody. With two sons now to provide for and the WPA no longer funding her work, some years of struggle followed with Neel surviving on welfare, shoplifting at times, but managing somehow to keep painting, focusing eventually on the people around her in the neighbourhood of Spanish Harlem.

‘I thought you had to give up a lot for art, and you did. It required complete concentration. It also required that whatever money you had had to be put into art materials.’

Her work as a portrait painter interested in creating penetratingly striking psychological depictions of mothers, pregnant woman, children and nudes continue to fascinate viewers to this day.

‘Whether I’m painting or not, I have this overweening interest in humanity. Even if I’m not working, I’m still analyzing people’

Alice Neel died in New York in 1984 leaving her wonderful portraits for us, full of love and life 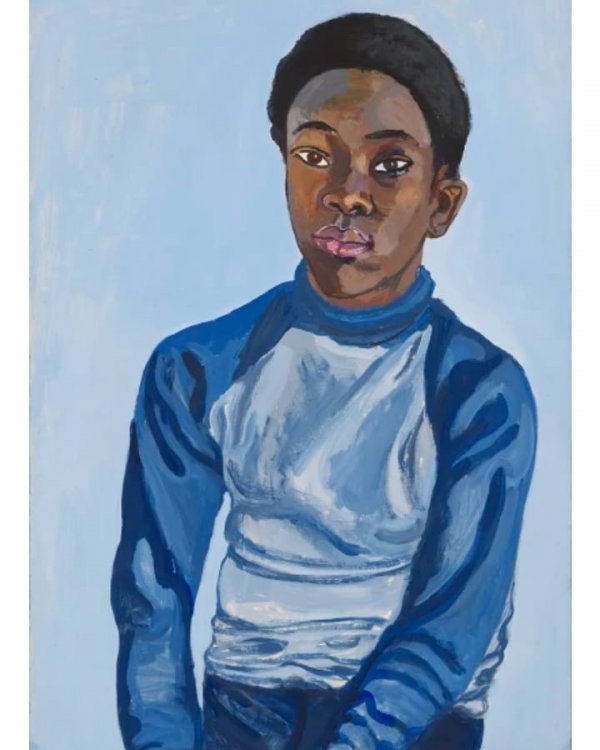 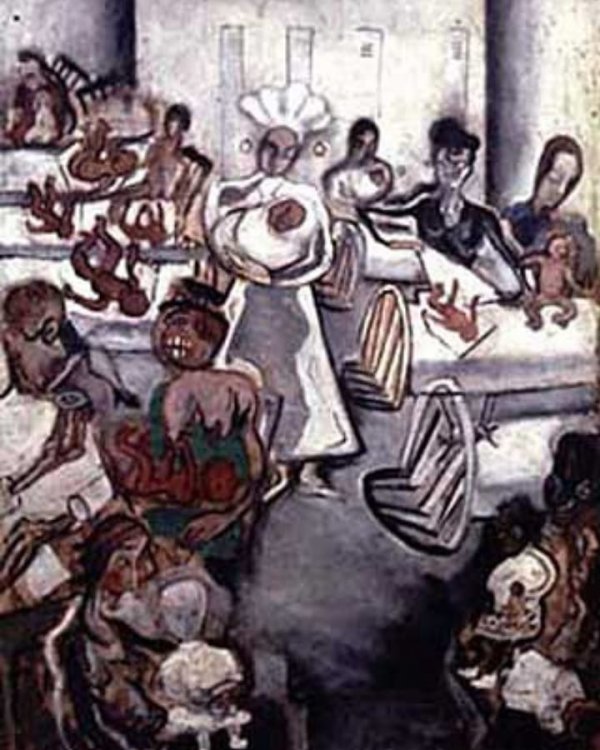 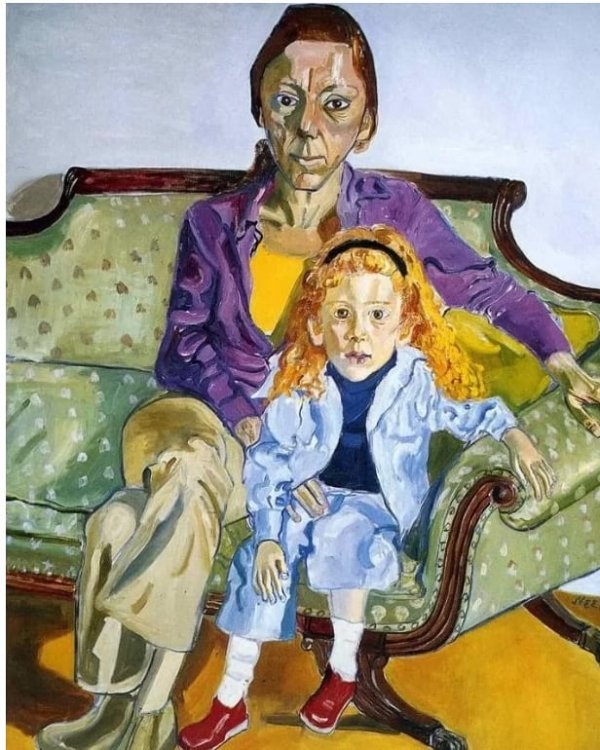 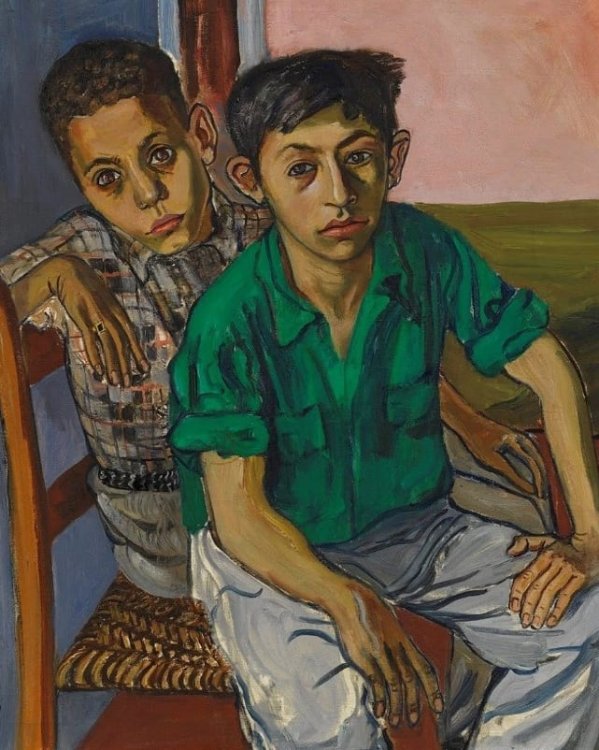 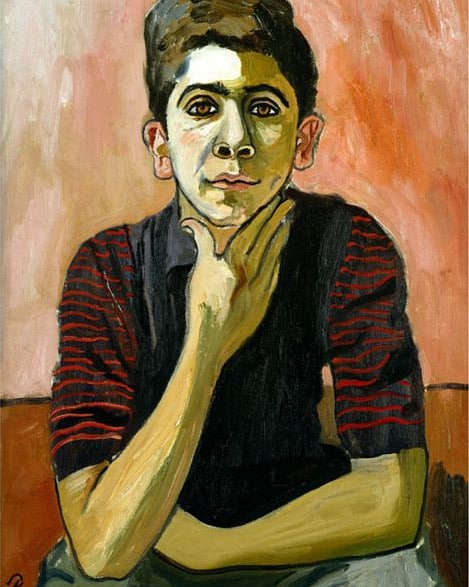 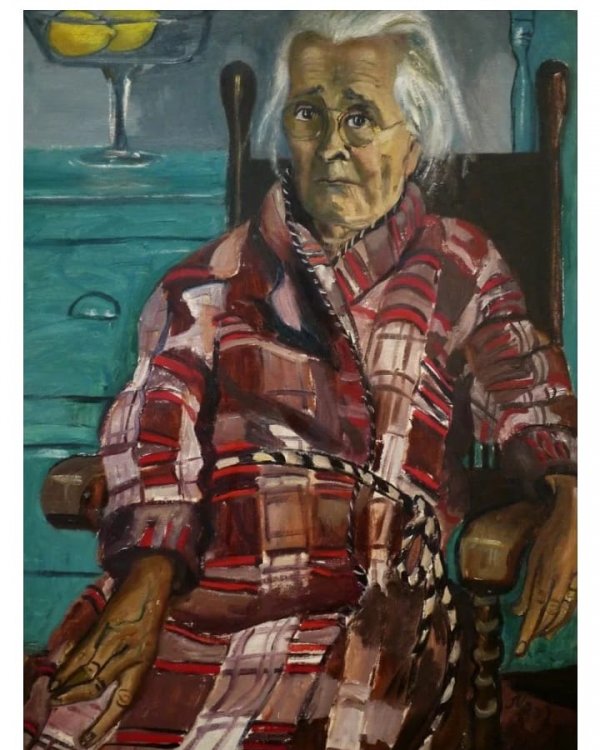 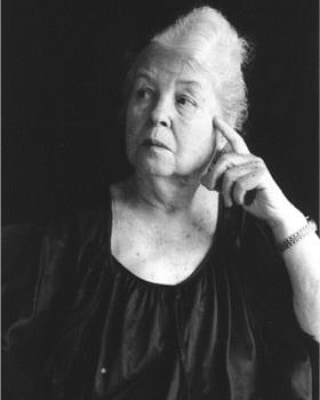